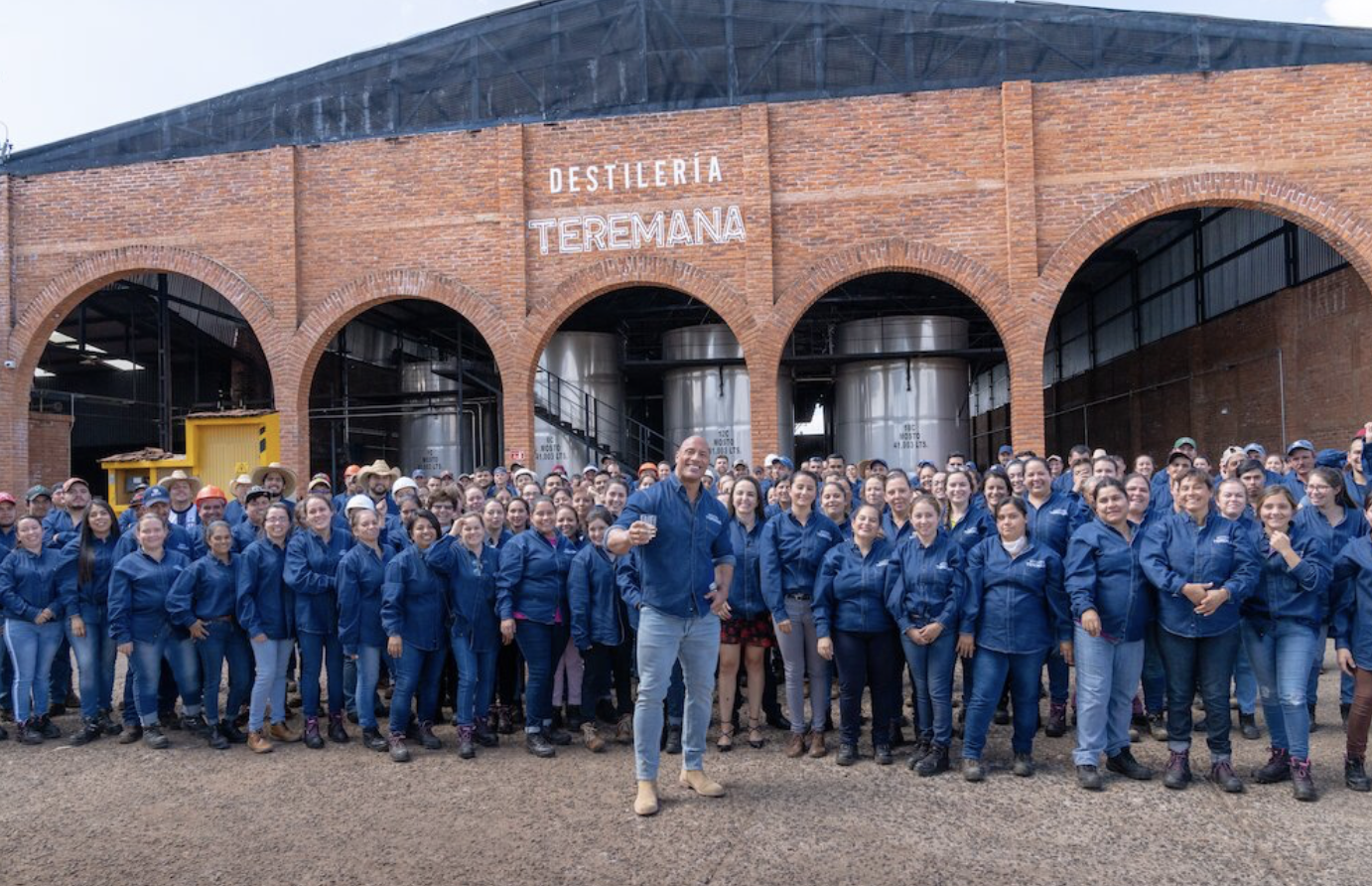 In late October of 2019, Dwayne Johnson introduced his 205 million Instagram followers to Teremana, a new line of tequila out of the highlands of Jalisco. Despite launching in March—at the onset of COVID-19 lockdowns—the brand is on pace to plow through 300,000 9-liter cases in its first year. That’s a record number for the spirits industry. But for Johnson and his co-founders, it’s just the beginning.

“Our entire Teremana team and myself are quite pleased and humbled that the brand is experiencing this incredible, off-the-charts success,” says Johnson. “But we also recognize there’s so much more work to be done. We’re building a mana fueled legacy brand and I’m in it for the long term.”

Rather than just being another celebrity face attached to a bottle, Johnson has been intimately involved with this project since inception. He even helped conceive the name; a combination of the latin word for earth and “mana”— a powerful, guiding spirit according to Polynesian tradition. He worked with the master distillers, sipping through no less than 113 different distillations before landing on the exacting specs of the final liquid.

“If you’ve watched Dwayne — we call him DJ — over the years, you know that tequila is his favorite spirit,” according to co-founder and industry impresario Kan Austin. “Turns out, he had been thinking about doing a tequila for almost ten years, but it was always about timing. And it’s real. It’s authentic. Yesterday, DJ texted me to ask some very detailed questions—and he’s on a set filming a movie. Yet it’s on his mind. Because he’s always engaged.”

The line currently consists of a blanco that retails for $30 and a barrel-rested reposado that fetches $33. This compares favorably against competing brands of ultra-premium sipping tequilas that typically clock in closer to $50 and higher.

“My goal with the Teremana brand was to create a tequila expression that was ultra premium quality, absolutely delicious to the taste and most importantly – affordable for everyone,” he says. “When we first launched our Teremana brand, many said that I was crazy to deliver such a high quality tequila at such an affordable price, but to me the most important ‘P word’ in my business isn’t profit—it’s people. And that’s why Teremana, will always be the tequila of the people.”

Without a traditional advertising campaign to speak of, Teremana’s meteoric rise has benefited greatly from targeted social media placement. It also enters a surprisingly favorable landscape for the category as a whole: tequila sales are currently outpacing overall spirits sales by a wide margin. While the latter is up only 17.6% year-to-date, the former is up 50.9%.

“We are beyond grateful that this brand was a source of enjoyment to so many during a year that was simply unimaginable,” adds Dany Garcia, one of Teremana’s four co-founders.

The next move for Johnson and crew involves scaling up to stay ahead of swelling demand. “With all the challenges we’ve had to navigate this year, our team in Mexico still managed to build new brick ovens and copper pot stills to increase production,” explains co-founder Jenna Fagnan. “Yet we still can’t keep Teremana in stock.” 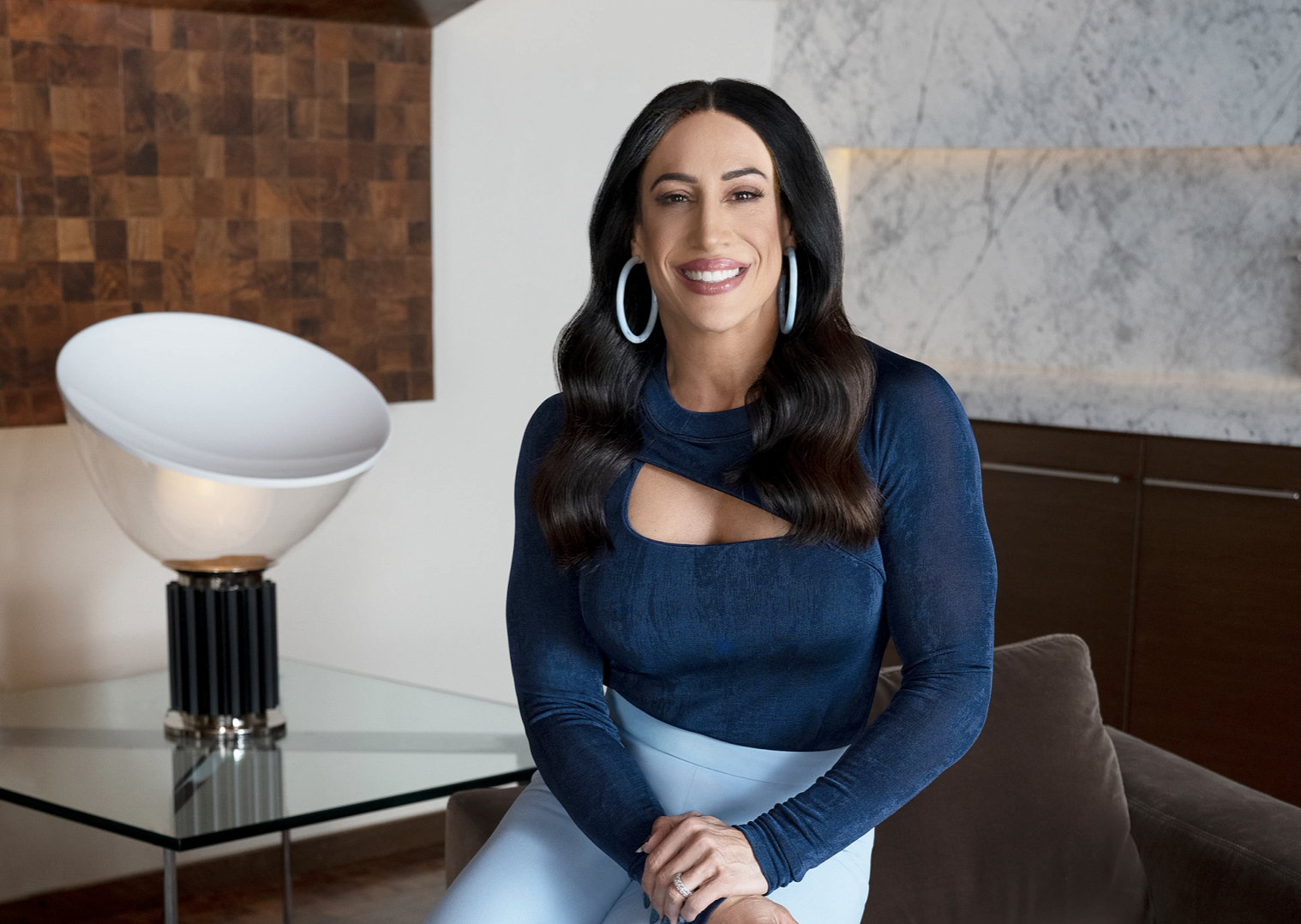