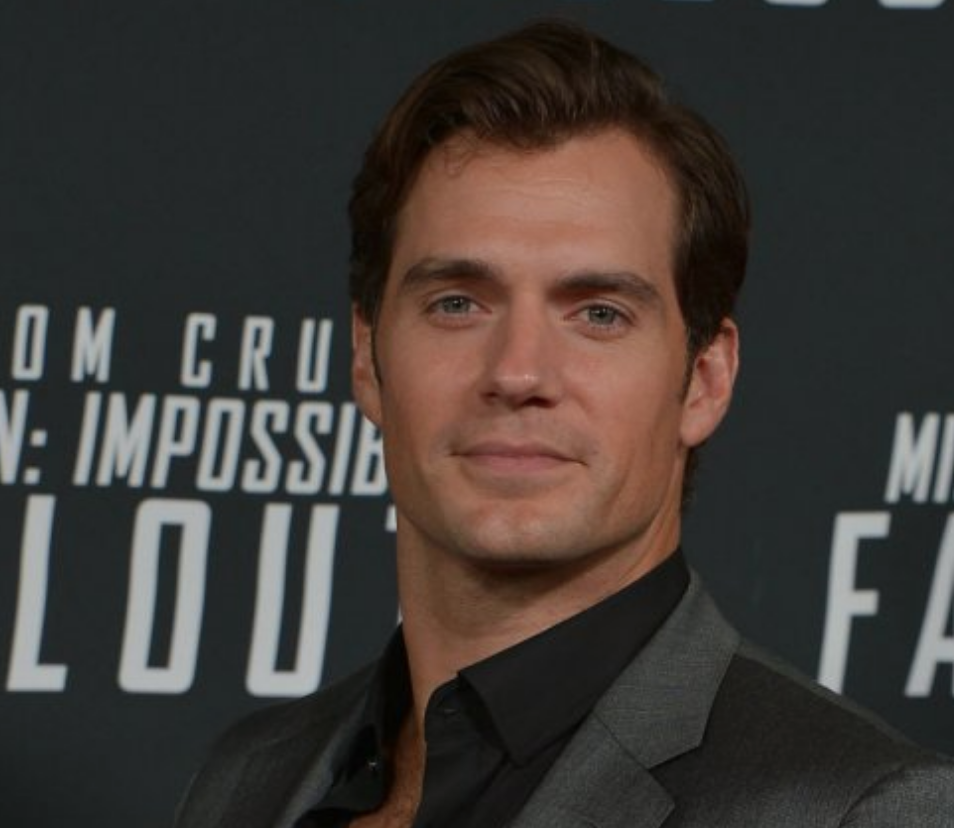 The current face of Superman is a fan of the source materials on which the Netflix genre series is based.

Netflix is bringing the current face of Superman back to television.

Henry Cavill has been tapped to star in the streaming giant’s straight-to-series drama The Witcher.

The eight-episode series is based on the best-selling fantasy book series by Polish author Andrzej Sapkowski. It is described as an epic tale of fate and family. Cavill will take on the central character of Geralt of Rivia, a solitary monster hunter who struggles to find his place in a world where people often prove more wicked than beasts. But when destiny hurtles him toward a powerful sorceress and a young princess with a dangerous secret, the three must learn to navigate the increasingly volatile Continent together.

Lauren Schmidt Hissrich (Netflix’s Daredevil, The Defenders and Umbrella Academy) is set to serve as showrunner and exec produce alongside Alik Sakharov (House of Cards, Game of Thrones), with the latter set to direct four episodes, including the pilot. Alex Garcia Lopez (Netflix’s Luke Cage, Daredevil, HBO’s Utopia and AMC’s Fear the Walking Dead) and Charlotte Brandstrom (Starz’s Outlander, Counterpart) will each direct two additional episodes of The Witcher.

Cavill, who currently stars in Mission Impossible: Fallout, is said to be a massive fan of Sapkowski’s series of fantasy short stories and novels about “witcher” Geralt of Rivia. The part marks the actor’s first TV series regular role since his four-season co-starring role as Charles Brandon on Showtime’s The Tudors. Cavill’s feature film credits include DC’s Batman v. Superman: Dawn of Justice, Justice League and Man of Steel. He next stars alongside Ben Kingsley in Nomis. The actor, repped by WME, The Garcia Co. and Gang Tyre, recently founded Promethean Productions alongside his brother, Charlie Cavill, and Ben Blankenship to expand his role in film, TV and live events with a charitable component.

The Witcher short stories and novels have previously been adapted into a film, TV series, video games and graphic novels in Poland. 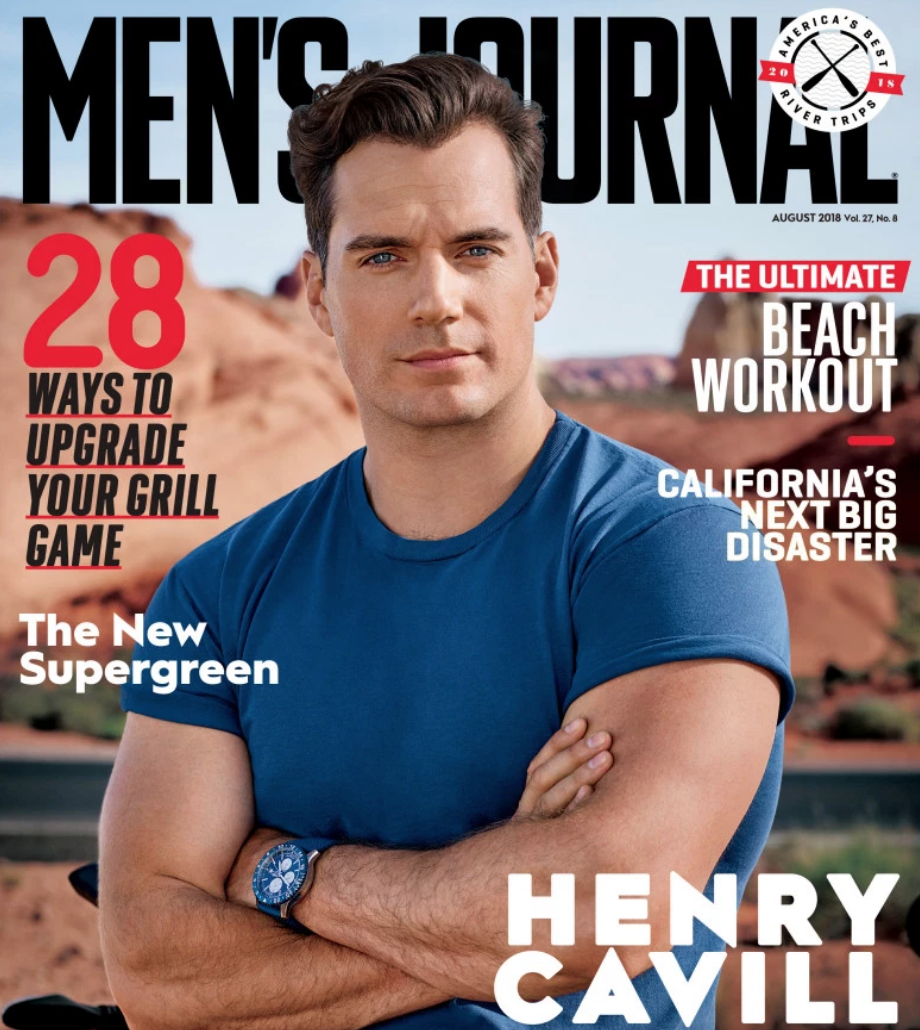 Henry Cavill on the Cover of Men's Journal