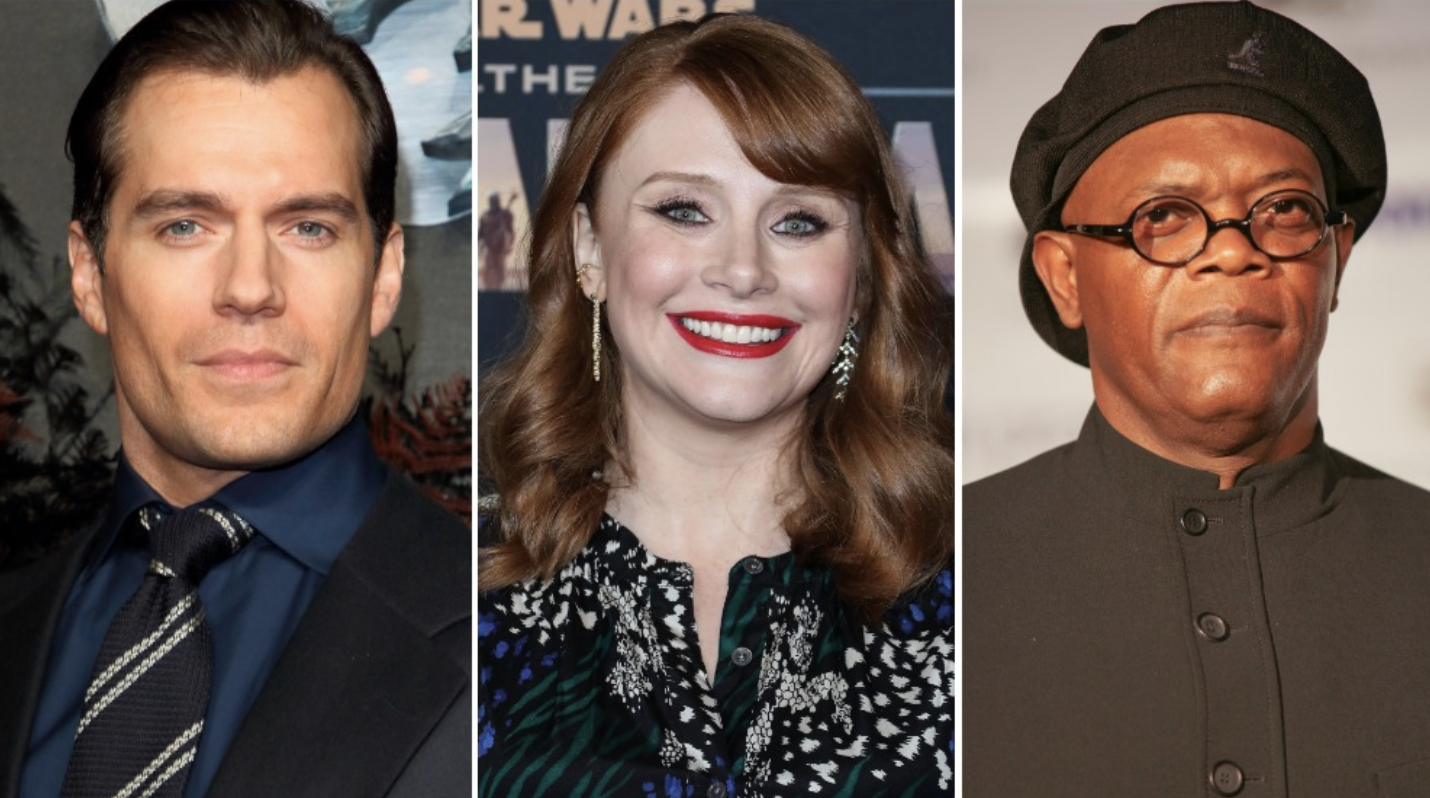 “Kingsman” director Matthew Vaughn has signed up an all-star cast for his new film franchise “Argylle,” which will be produced by Vaughn’s U.K.-based studio MARV.

MARV is already planning at least three films in the franchise, which is based on a debut novel of the same name by first-time author Ellie Conway.

The thriller is set to be published next year by Transworld Publishers Ltd., a division of Penguin Random House. Shooting on the film will begin in Europe this August.

The film (and book) will follow the globe-trotting adventures of a super-spy named Argylle across the U.S., London and other exotic locations. Pop singer Dua Lipa will provide music for the title track and score as well as making her acting debut in the feature.

“When I read this early draft manuscript I felt it was the most incredible and original spy franchise since Ian Fleming’s books of the ’50s,” said Vaughan. “This is going to reinvent the spy genre.” 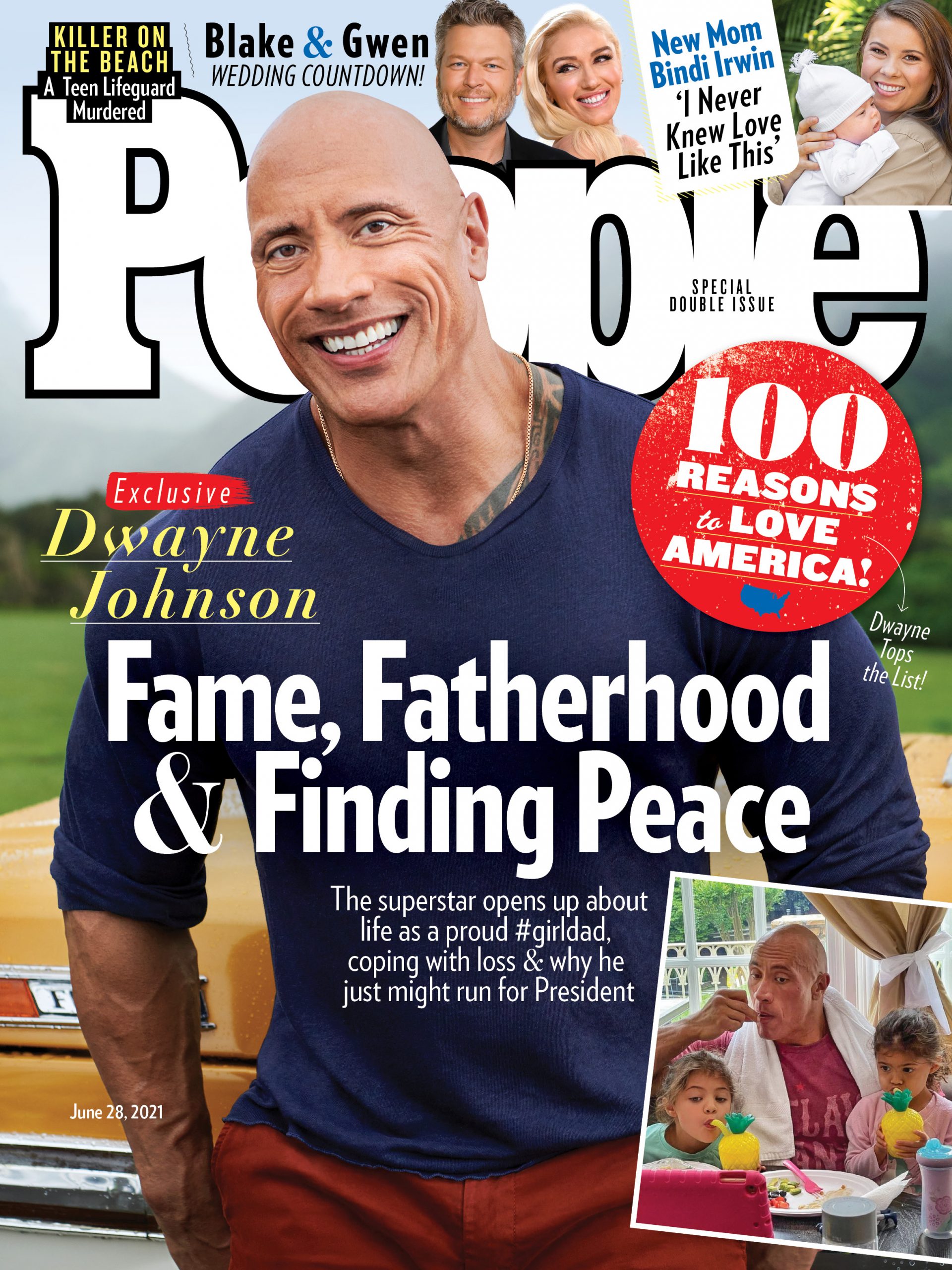