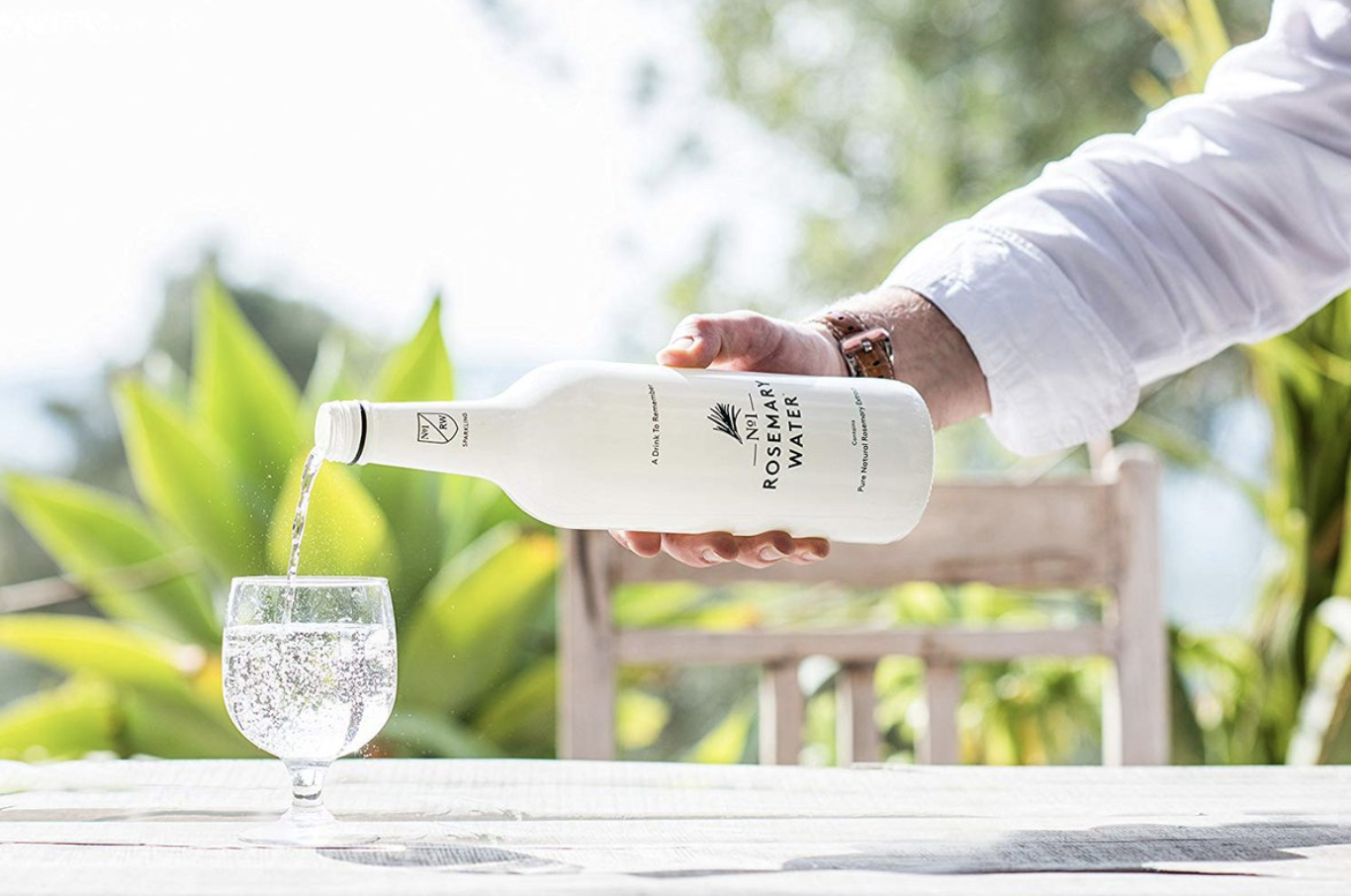 Actor, Henry Cavill, has joined forces with No. 1 Rosemary Water, the pioneering botanical drink which has become the toast of the town since the age-defying benefits of the herb were discovered in Acciaroli, Italy, seven years ago.

Working alongside the brand’s creator, British entrepreneur David Spencer-Percival, Cavill’s new role will see him go on a journey of discovery, filming documentaries and advertising campaigns to tell the story of herbs’ ‘superpowers’, helping to build the company globally. Cavill has become a partner in the business with a long-term equity stake.

No. 1 Rosemary Water is the world’s first single-extract rosemary drink. It is inspired by the dietary habits of the Italian village where a disproportionately high percentage of the population live beyond 100, free of age-related illnesses such as dementia. Rosemary has powerful anti-inflammatory, anti- oxidant and anti-microbial properties.

The Superman and Mission Impossible actor, a keen athlete whose active lifestyle and demanding roles require performance both on and off-set, discovered No. 1 Rosemary Water as part of his daily ritual while shooting his latest project, “The Witcher” for Netflix.

Cavill said: “David and Bonita have found a way to tap into the power of mother nature herself through their fantastic range of waters at No1 Botanicals. Discovering No.1 Rosemary Water has been a genuine pleasure for me and, indeed, a journey close to my heart. They have a vision and commitment to maintaining the purity and complexity of the herbs in their drinks, while making sure they taste fantastic too.”

Spencer-Percival said: “We are thrilled to have Henry on board. He’s super healthy and a committed advocate for nature and its power. He really believes in what we’re trying to do – bring a completely new category of health drink to the global market. We can’t wait to get started on this partnership together.”

With listings in premium stores all over the world and as the go-to, refreshing choice for celebrities such as Edward Enninful (British Vogue) Victoria Beckham and Stella McCartney, No.1 Rosemary Water is a start-up with global expansion plans.

Following the rapid success of the No.1 Rosemary Water since its launch in 2016, Spencer-Percival has also joined forces with the world’s leading botanical experts at Royal Botanic Gardens Kew to develop a unique range of nine other waters – No.1 Botanicals – all harnessing the unique properties of nature’s most potent herbs for health, wellbeing and performance. No. 1 Rosemary Water was recently found to produce a “turbo-charge” effect on the brain in a series of clinical trials. 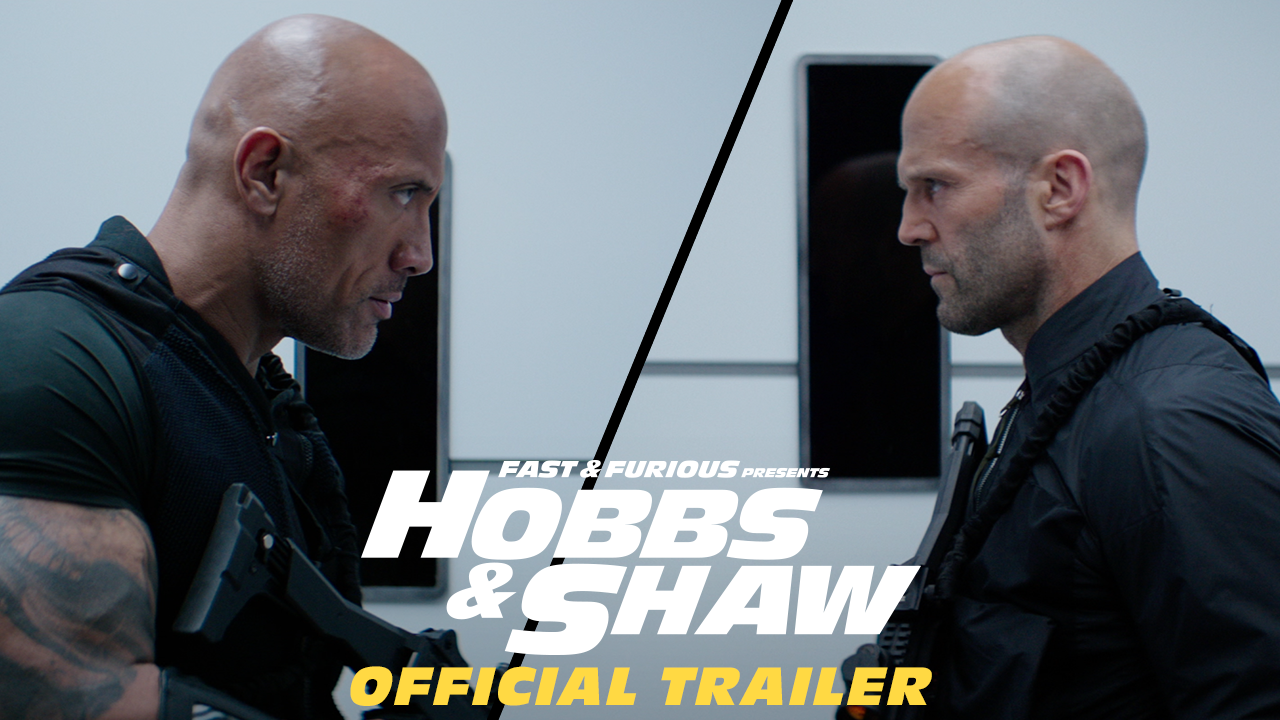