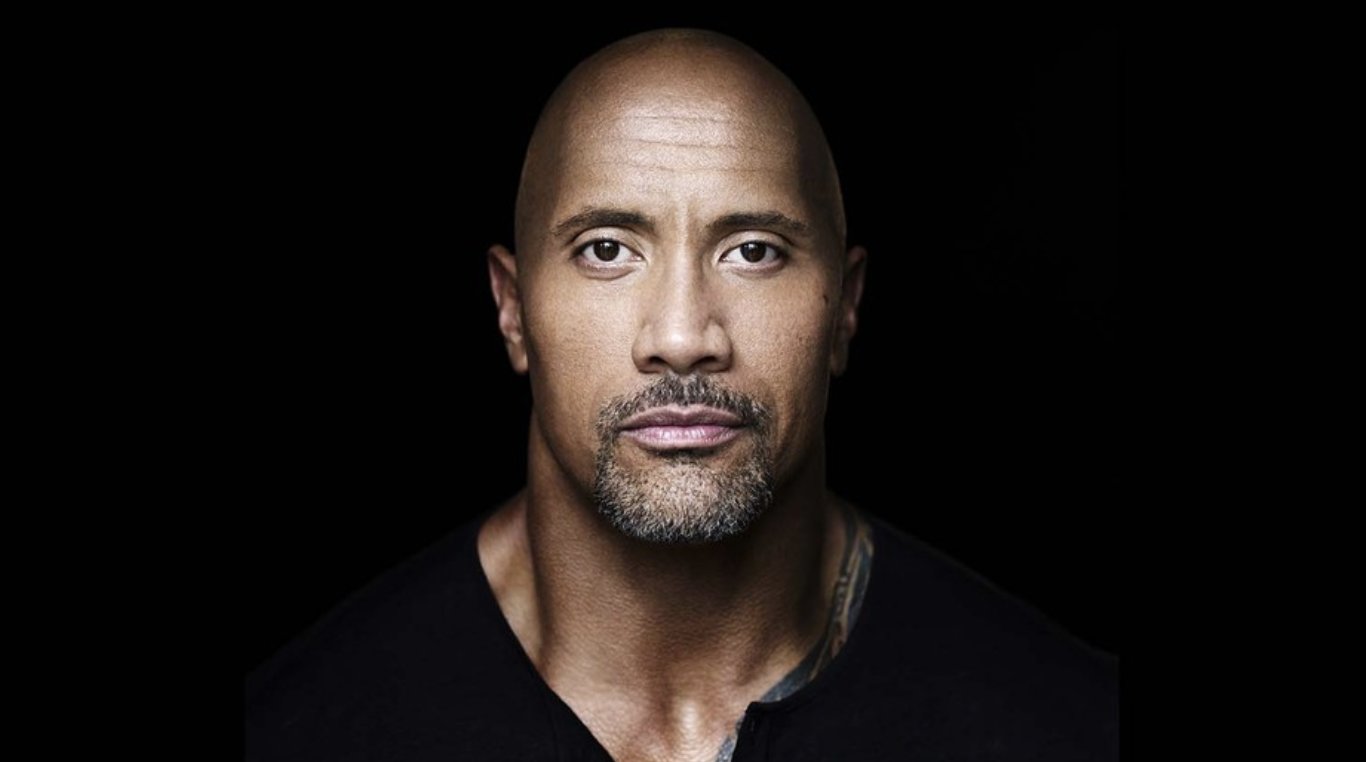 Dwayne “The Rock” Johnson is to be honored by the Hollywood Critics Association at the 4th annual HCA Film Awards on March 5.

Johnson will receive the HCA Trailblazer Award created to celebrate actors and filmmakers who speak out and advocate for social change.

“Dwayne Johnson epitomizes everything our Trailblazer Award stands for. He goes above and beyond on many things in the world that actually matter and uses his voice to do good in a time most needed,” HCA chairman Scott Menzel said in a statement.

But beyond Hollywood productions, Johnson during the pandemic has made donations to frontline workers and first responders and used his voice and recognition to support the Black Lives Matter movement. Johnson is also a long-time supporter of the Make-A-Wish foundation.

The 4th annual HCA Film Awards will stream virtually on March 5 on the official HCA Facebook page and YouTube Channel.

To read more from The Hollywood Reporter, click here. 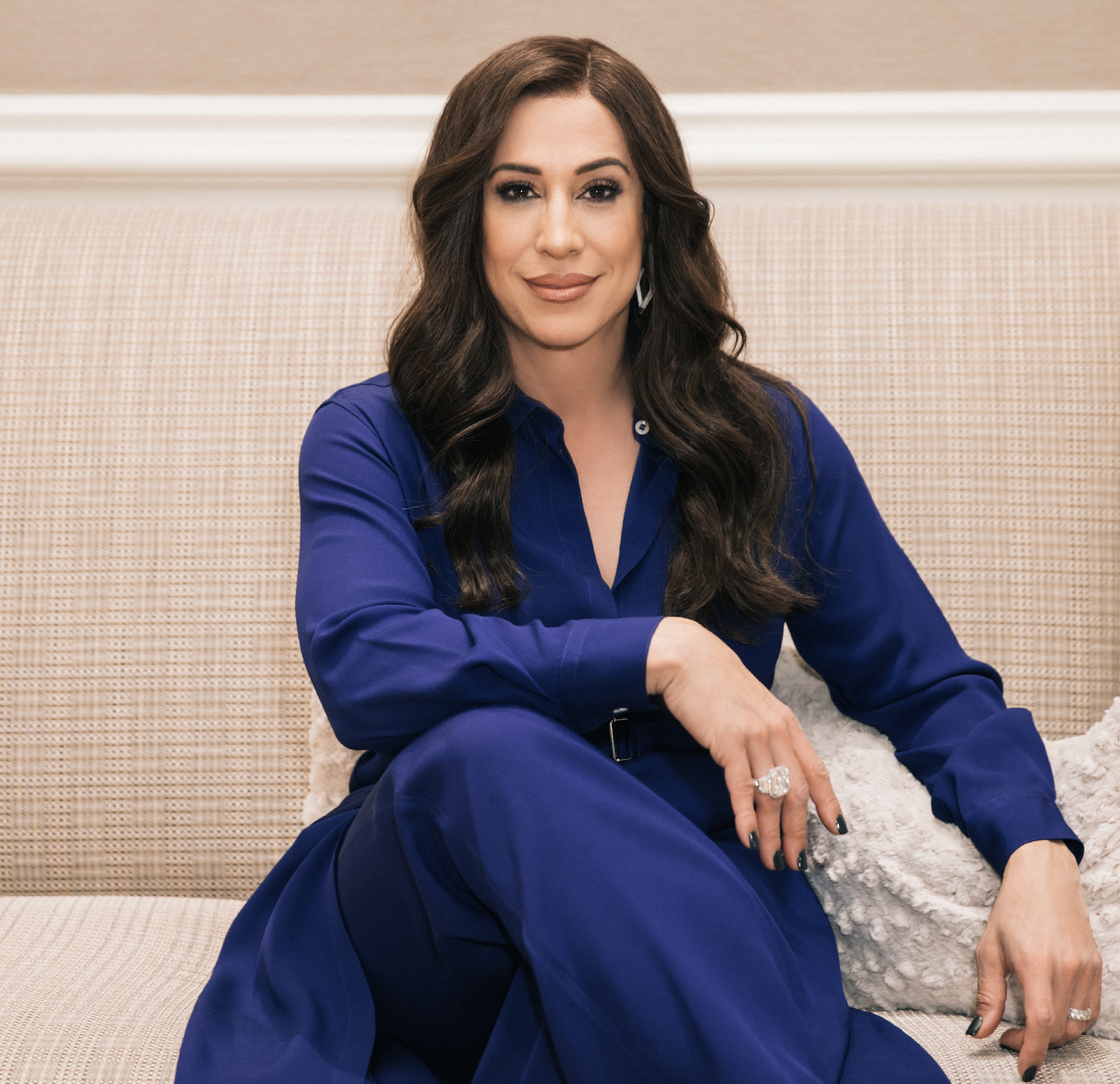