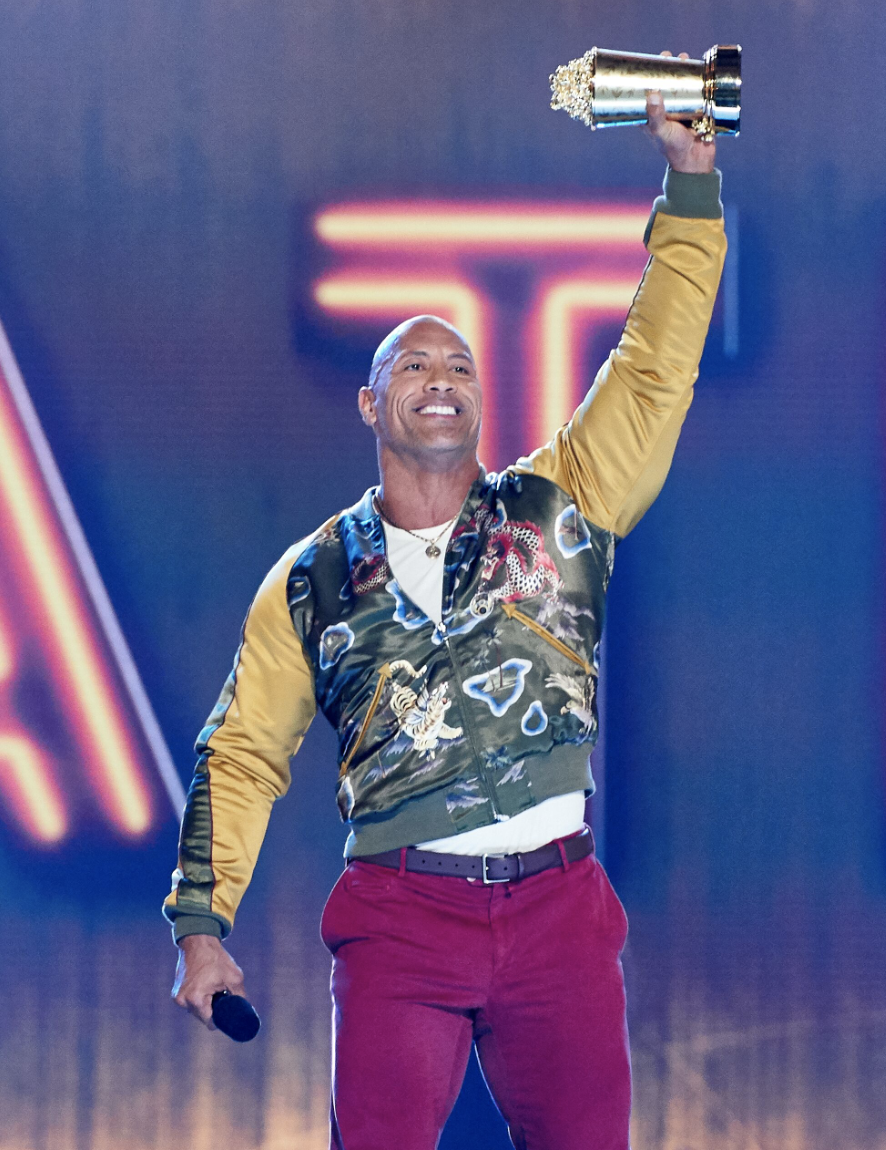 New York, NY (June 17, 2019) – Last week MTV revealed that award-winning actor, producer and philanthropist Dwayne “The Rock” Johnson will be honored with the “Generation” Award during the “2019 MTV Movie & TV Awards.” Johnson returns to the show after hosting in 2016 with co-star and friend Kevin Hart. Hosted by “Shazam!” star Zachary Levi, this year’s show aired Monday, June 17 at 9:00 PM ET/PT.

“Johnson is an icon on both film and TV who has become one of the most beloved actors of our generation,” said Amy Doyle, General Manager, MTV, VH1, CMT and Logo. “Throughout his career, Johnson has proven to be the ultimate badass – an action star with a flair for comedy, one of the greatest professional wrestlers of all time and a true family man. He continues to captivate his audience worldwide and we are thrilled to celebrate him with the Generation Award.”

With film revenues exceeding $10 billion worldwide, Johnson has solidified himself as a global box-office sensation. Following his early days as an athlete, Johnson made a splashy entrance in Hollywood with his first starring role in 2002’s “The Scorpion King.” Over the last 17 years, Johnson has appeared in more than 40 film and TV roles, elevating from playing the tough guy into a worldwide movie star. Recent career highlights include, “The Fast and the Furious” franchise, HBO’s “Ballers,” “Jumanji: Welcome to the Jungle,” “Skyscraper” and “Rampage.” In addition, he starred in the high grossing live action comedy, “Central Intelligence,” and also lent his voice to the Disney animated film “Moana.” More recently, Johnson created, produced and starred in NBC’s large-scale competition series “The Titan Games.” Johnson will next be seen in the “Fast and Furious” spinoff, “Hobbs and Shaw” in August 2019, “Jumanji: Welcome to the Jungle” sequel in December 2019, and “Jungle Cruise” in 2020, all of which are produced by Johnson and his Seven Bucks Productions.

The “Generation” Award celebrates beloved actors whose diverse contributions to both film and television have turned them into household names in the industry. For over 25 years, the remarkable body of work of recipients speaks directly to a generation of MTV viewers. Past recipients of the award include Chris Pratt, Will Smith, Reese Witherspoon, Robert Downey Jr., Mark Wahlberg, Sandra Bullock, Jamie Foxx, Johnny Depp, Ben Stiller, Adam Sandler, Mike Myers, Tom Cruise, Jim Carrey and the “Fast & Furious” franchise. 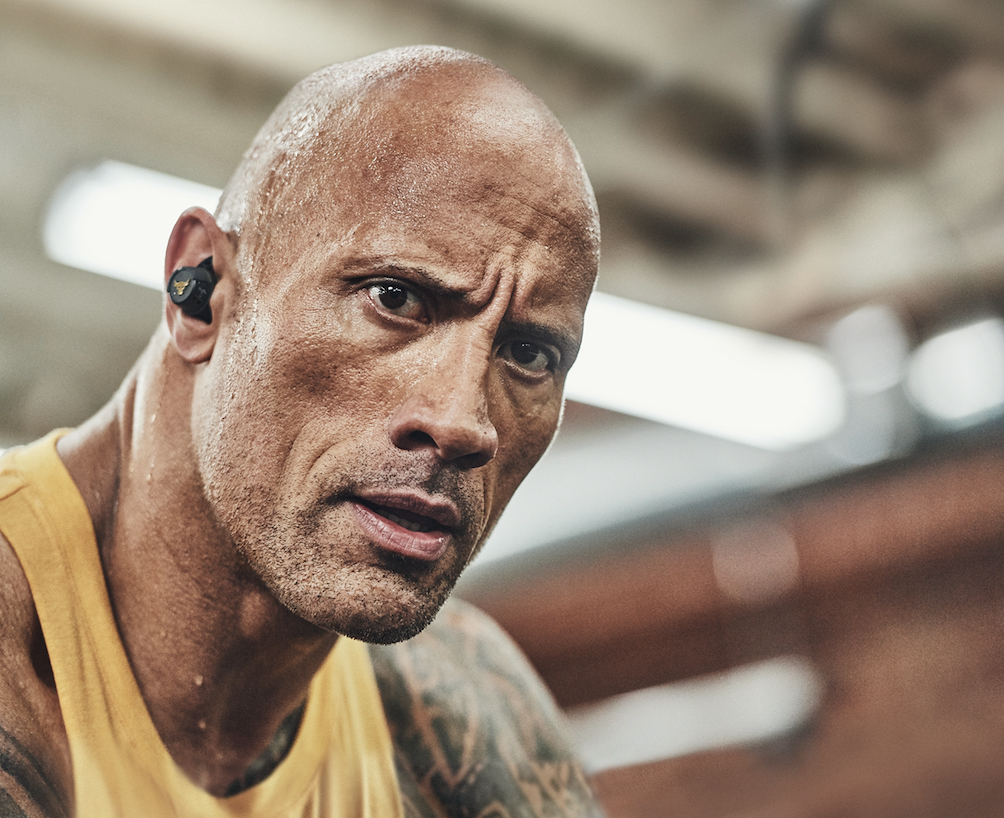