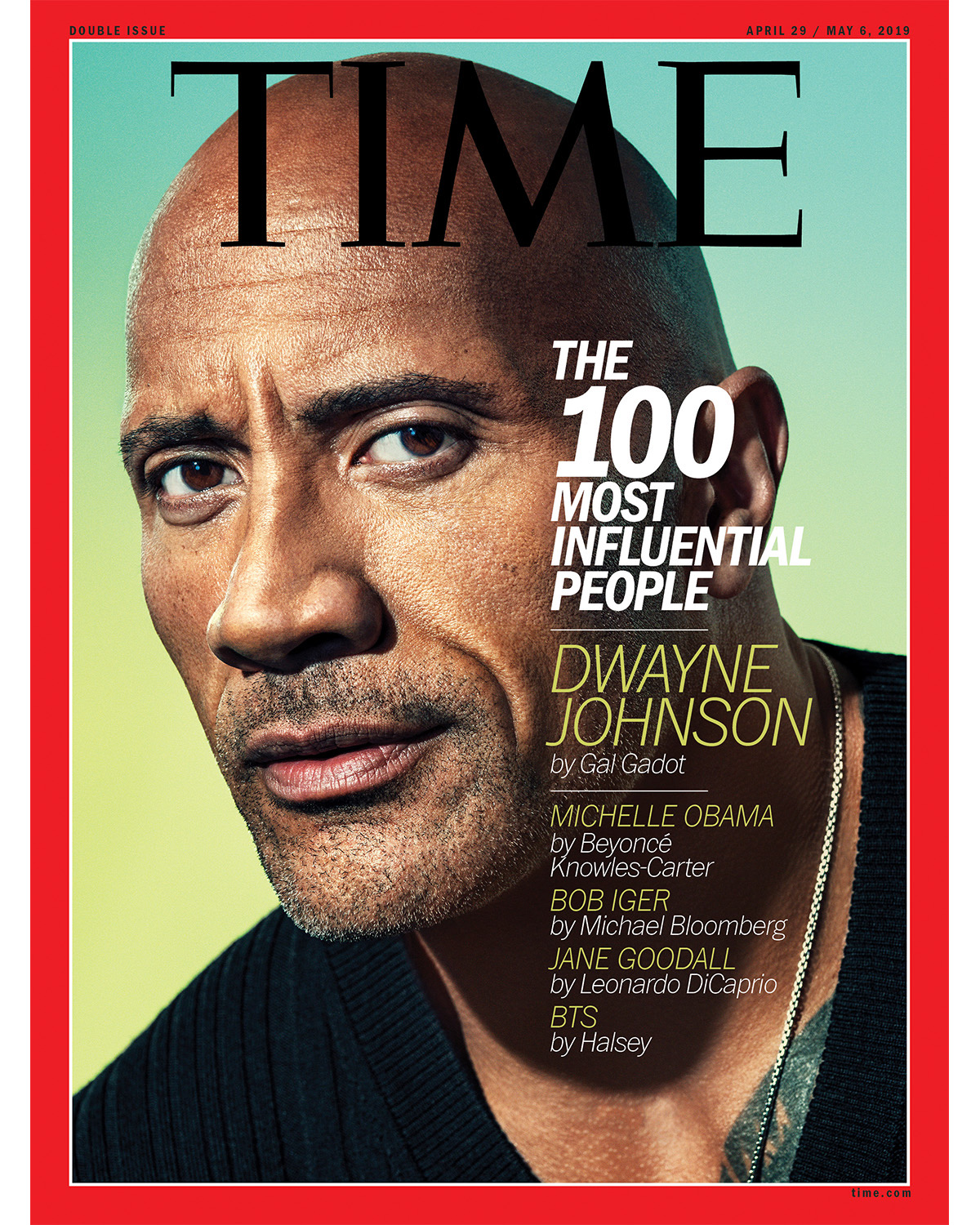 There is no one in Hollywood quite like Dwayne Johnson, and certainly very few who are as busy. If you have had the pleasure to work with him, as I have on the Fast and Furious films, you know that he is full of heart and creates an environment on set filled with warmth and positivity.

Dwayne is someone who believes the sky is the limit and will go above and beyond to make sure he gives 100% every single day, whether he is at the gym, working with his charity (the Dwayne Johnson Rock Foundation), being with his family and friends, or working on a new project.

Gadot is an actor who stars alongside Johnson in the upcoming movie Red Notice. 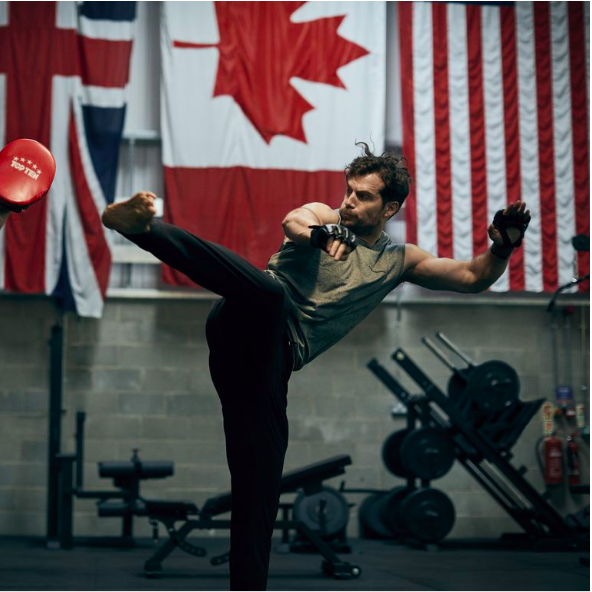 Henry Cavill on Being in the Best Shape of His Life