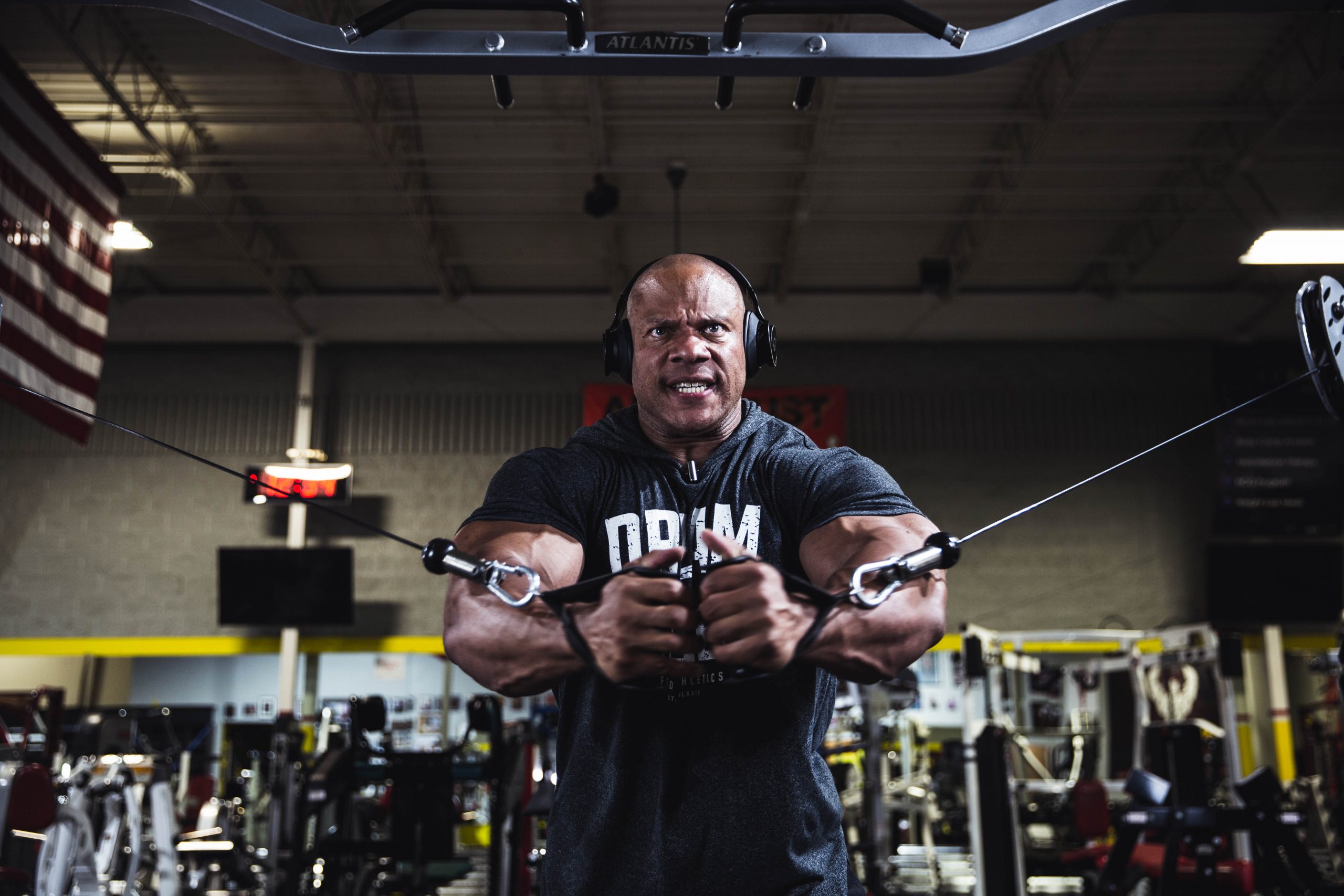 A documentary film unveiling the extraordinary life story of seven-time Mr. Olympia, Phil Heath, is in the works at Dany Garcia and Dwayne Johnson’s Seven Bucks Productions. Announced today, the film will focus on Heath’s rise through the ranks, battles with media scrutiny, and confrontations with bodybuilding’s scariest foes. All while standing on the brink of becoming the greatest Mr. Olympia champion to walk the earth.

Written and directed by award-winning Canadian filmmaker Brett Harvey (Inmate # 1: The Rise of Danny Trejo, Ice Guardians) the film chronicles Heath’s extraordinary comeback journey as he battles his way back to the 2020 Olympia stage after a two year hiatus, in an attempt to reclaim his throne and cement his legacy among bodybuilding’s all-time greats. Heath, who claimed the title of Mr. Olympia every year from 2011 to 2017, is now plagued by injuries that come with 18 years of physical and mental sacrifice. Adding to the challenge of his comeback is COVID-19 and its looming implications on his training schedule and the Olympia event itself, presenting an entirely new dynamic to the hill that Heath must climb, as he once again stands on the edge of bodybuilding history.

“As a fellow bodybuilder, I am endlessly in awe of Phil’s abilities and unprecedented career,” said Executive Producer Dany Garcia. “Not only is his physique iconic but his work ethic, mental persistence and relentless commitment are simply unmatched in the sport. I am excited to be collaborating with Phil, alongside our partners, to tell his story with conviction as well as to bring an authentic glimpse into his world as he cements his legacy.”

“Phil is one of the greatest bodybuilders of all time and when it’s all said and done, he could become the greatest to ever step on stage,” said Executive Producer Dwayne Johnson.  “For good reasons, his nickname is “The Gift” and his bodybuilding surname is “the Dream Killer”. This is going to be fun to produce. I can’t wait.”

“I’m thrilled to partner with Brett Harvey and the Seven Bucks Productions team whose creative minds and trust make them the ideal partners to finally share my story with the world. I look forward to offering unprecedented access as I compete in yet another Mr. Olympia and using this opportunity for self-expression and honesty to allow my fans around the world to finally understand who I really am,” said Phil Heath. 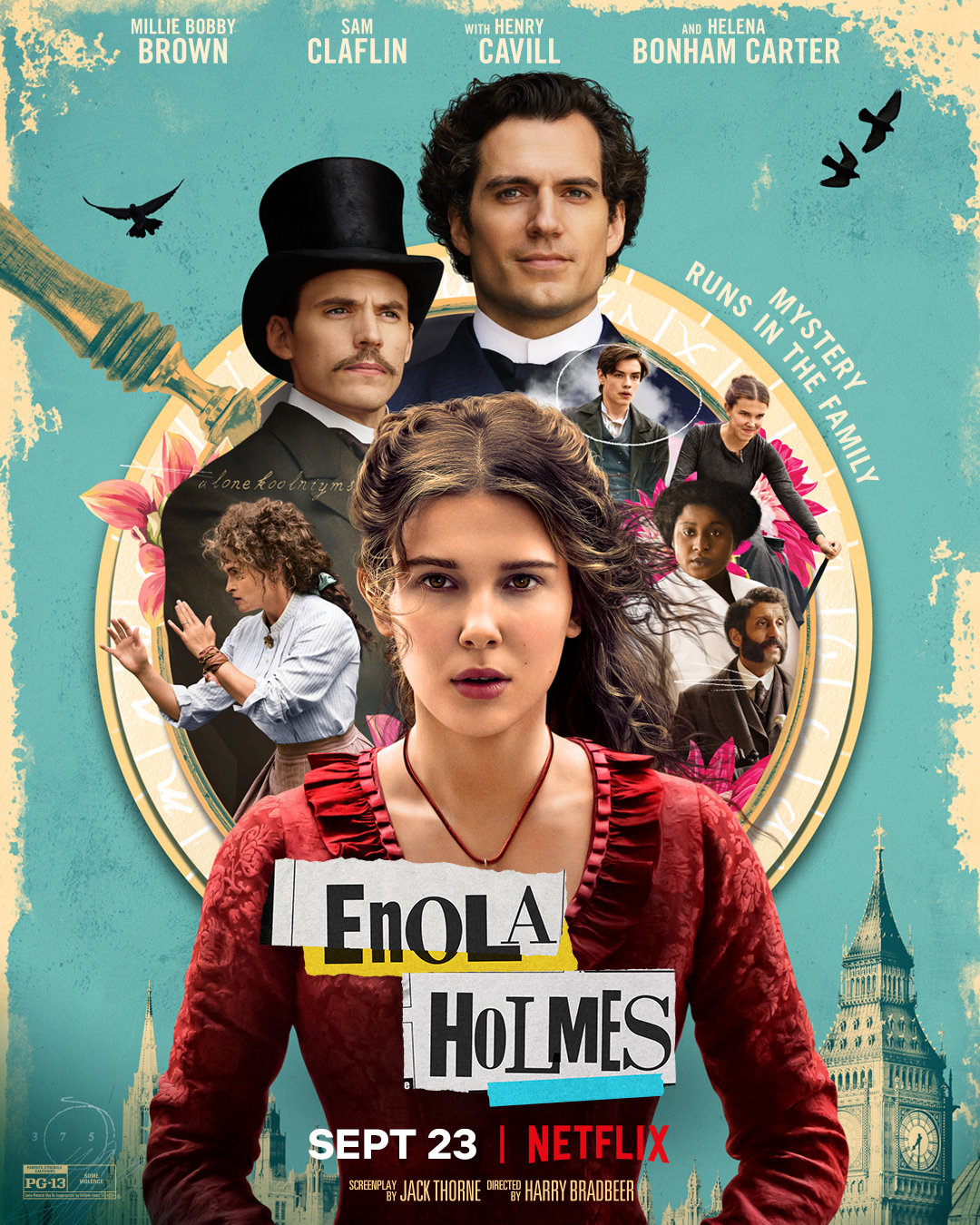