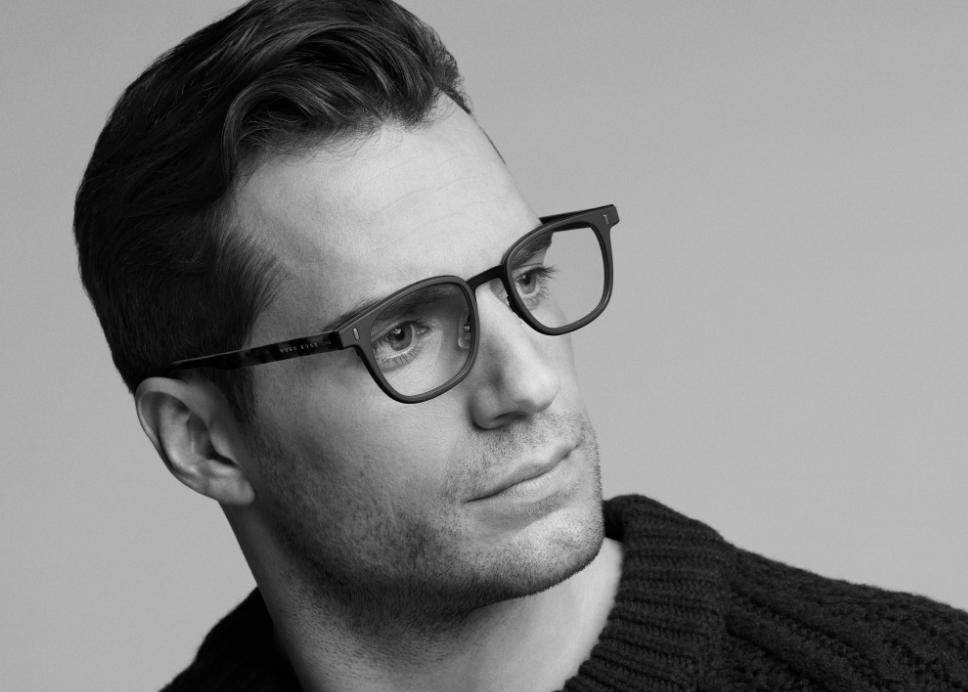 PADUA, Italy – May 28, 2018. British actor and international film star Henry Cavill, is the global brand ambassador for BOSS Eyewear starting from the end of May with the launch of the new eyewear campaign.

Best known for the dual role of ‘Clark Kent/Superman’, Henry Cavill was the first non-American actor to step into the iconic suit, in Zack Snyder’s “Man of Steel”. The worldwide box office hit became the highest-grossing Superman film to date. Cavill went on to reprise his role in Snyder’s hit film “Batman v. Superman: Dawn of Justice” and “Justice League”.

Cavill’s next premiere will be “Mission: Impossible – Fallout”, opposite Tom Cruise. The latest film in the blockbuster franchise is helmed by Christopher McQuarrie, and will be released this summer.

Henry recently founded Promethean Productions and works alongside co-producers Charlie Cavill and Ben Blankenship, to expand his involvement in all aspects of film, TV, and live events with a charitable component. They are currently seeking and developing new projects that align with their core values and challenge them creatively.

In addition to his acting career, Cavill is deeply involved in philanthropic activities.  He is the Ambassador for Durrell Wildlife Conservation Trust, a conservation organization that seeks to save species from extinction. He also works closely with The Royal Marines Charity (RMC), a charity that raises money to provide a better quality of life to both serving and retired Royal Marines as well as their families.

Art Director Ben Kelway created a clear and straightforward Pre-Fall 2018 campaign that instantly transmits the concept of concentration, drive and vision. Photographed by Paul Wetherell and styled by Beat Bolliger, the images fully focus on Henry Cavill and his look that is fueled by determination to achieve his goals. The images convey a clear and quite literal message: to sharpen the focus on what is important.

Shot in a studio in Milan, Italy, the campaign is showcased in black and white in a clean and graphic way. A monochrome background, stripped of props and with even lighting was chosen. To achieve intense imagery that fully captures a moment of great calm and concentration, when forms crystallize, details emerge and distractions disappear. The moment when everything seems possible.

In the campaign, Henry Cavill wears optical and sunglass models from the current BOSS eyewear collection. The modern men’s sunglasses and optical frames are characterized by innovative details such as rubber frames in Havana nuances that are produced through an innovative fusing process. The lightness of the rubber provides comfort and flexibility.

Henry Cavill will be the public face of coming global BOSS Eyewear campaigns.

The first campaign featuring the determined actor will be launched on May 28. 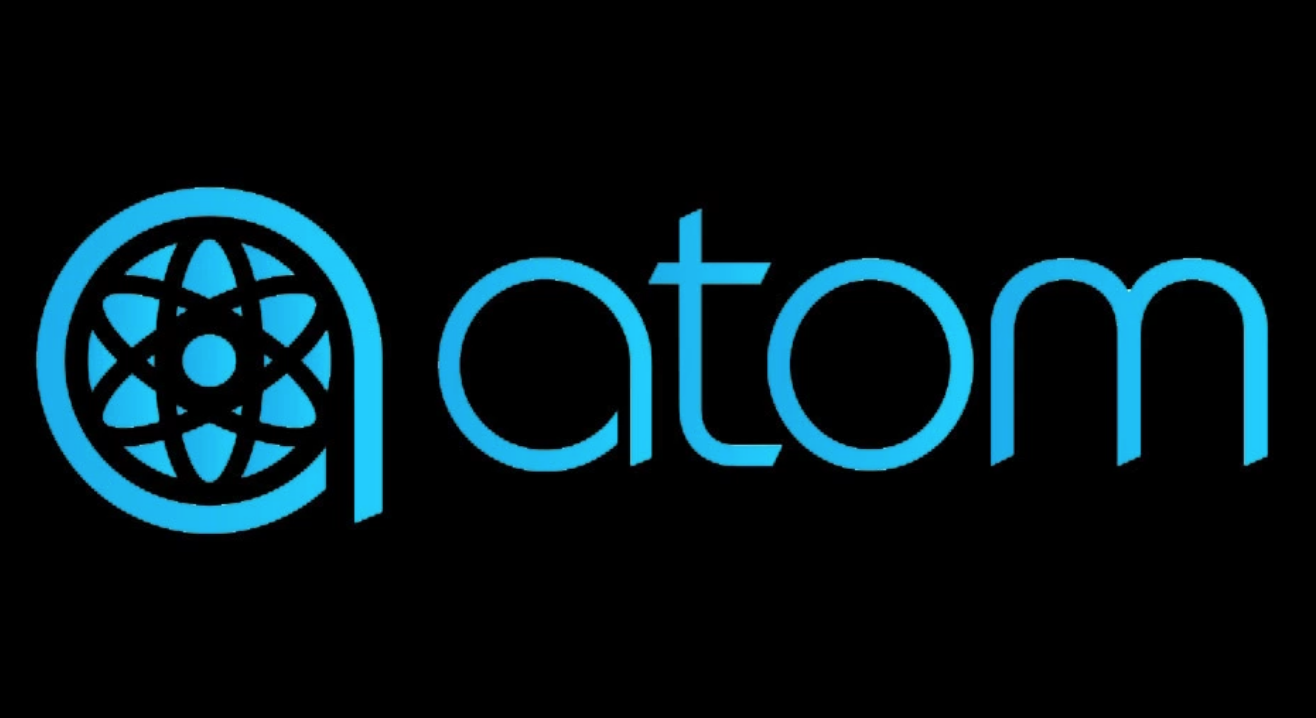