7x Olympia Winner Phil Heath has officially announced his return to the Mr. Olympia stage, taking place this December at the world famous Planet Hollywood Resort & Casinos in Las Vegas. Originally scheduled in September, the highly anticipated Olympia weekend was pushed back to clear the way for a proper fan experience with adequate safety precautions.

Heath looks to expand his legacy following seven consecutive Mr. Olympia wins from 2011 to 2017. The 7th win tied him with Arnold Schwarzenegger for overall wins. He became the third man to win seven in a row along with Ronnie Coleman and Lee Haney, who hold 8 each.

The 2020 Mr. Olympia lineup is one of the most anticipated in years, with several former Mr. Olympia title holders competing head-to-head for the first place prize. 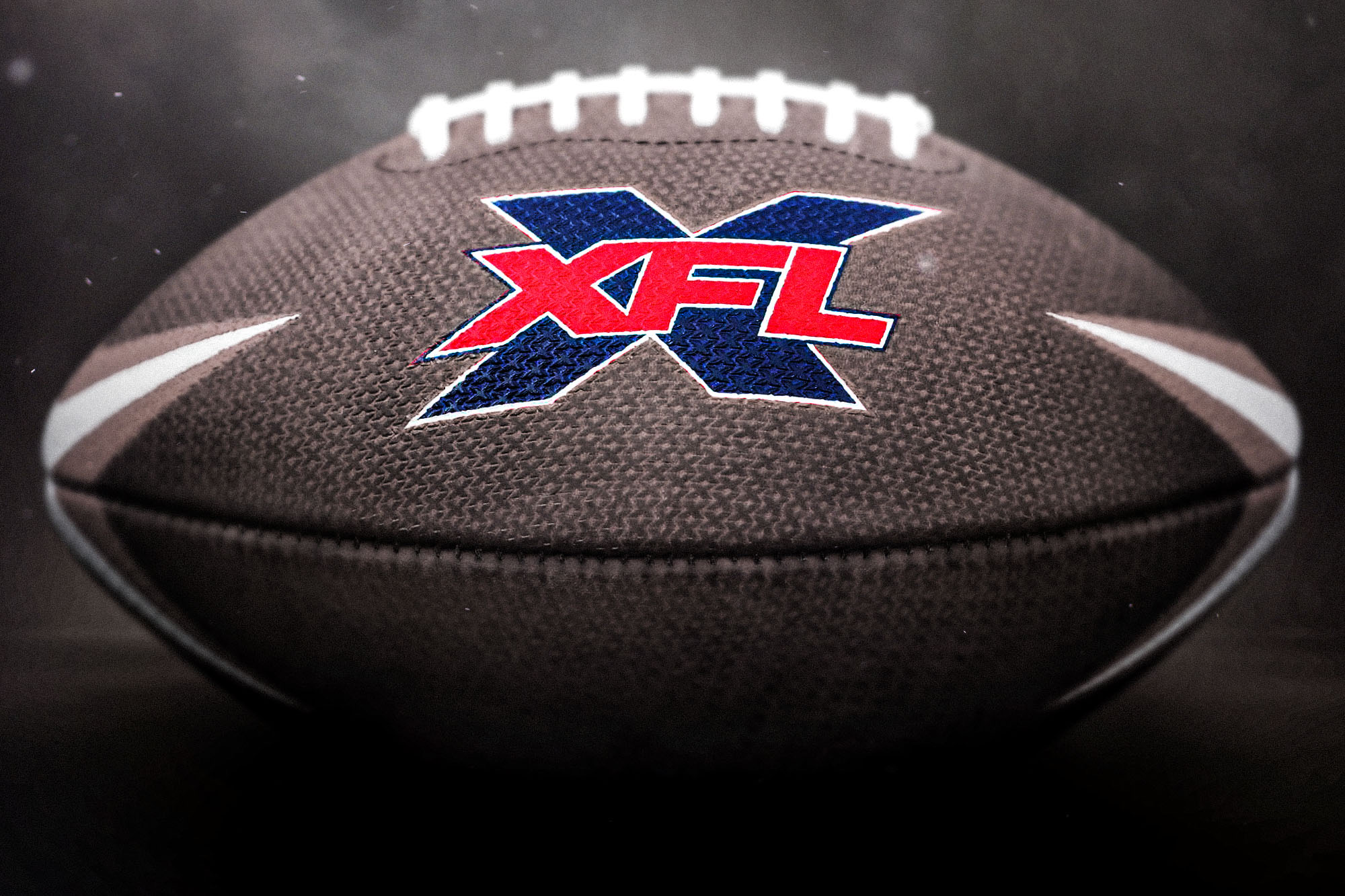